El Puro Party kicks of Labor Day weekend with a special SoCal edition starring Don Omar featuring Guaynaa, Elvis Crespo, Ivy Queen, Mariah Angeliq, Sky Rompiendo and More. El Puro Party comes to Five Points Amphitheatre in Irvine, CA Friday, September 3, 2021, get your tickets now! This is the biggest Latin and Reggae party of the year on the biggest party weekend of the year, do not miss your chance, a massive 8 hours of the finest Reggaeton, hip hop, salsa, merengue, and bachata from some outstanding Latin Grammy Award worthy artists. 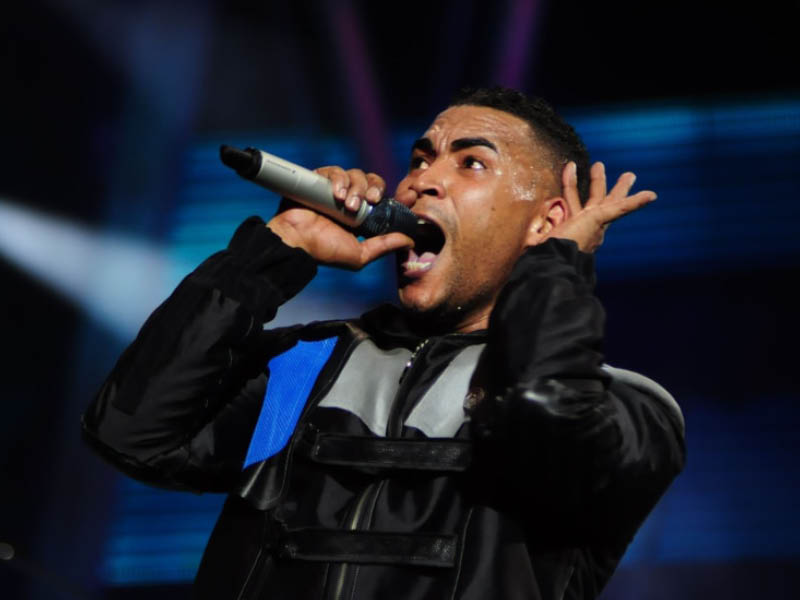 Reggaeton artist, William Omar Landrón Rivera, is Don Omar. His first studio album, The Last Don, launched his music career, becoming Platinum certified and earning awards for Latin Pop Album of the Year and New Artist and Latin Rap and Hip-Hop Album of the Year by the Billboard Latin Music Awards in 2003, it was also nominated for Urban Music Album at the 2005 Latin Grammy Awards. Don followed his 2003 success with the album, King of Kings, smashing glass ceilings to become reggaeton’s highest-charting album yet, debuting atop Billboard’s Top Latin Albums Chart and reaching number 7 on the Billboard 200 Chart. And though Omar announced his retirement in 2017, he has bounced back with, The Last Album, in 2019.

Jean Carlos Santiago Pérez, aka Guaynaa is best known for the song "ReBoTa", which became his first song to reach the Billboard Hot Latin Songs chart in April 2019.

Elvis Crespo Díaz, has won multiple awards, including a Grammy and a Latin Grammy Award in merengue, it was his single "Suavemente" off of his debut album of the same name, was a huge hit and eventually helped him earn the Best Male Tropical/Salsa Album of the Year from Billboard magazine.