Kaskade In The Park Tickets

Kaskade is celebrating a decade of his beloved album, Fire & Ice, with a special show in Southern California dubbed, Kaskade In The Park, at FivePoint Amphitheatre on Saturday, October 2nd, 2021. One thing that’s for certain, is that this is gearing up to be quite the party, so grab your tickets right now as Kaskade will be celebrating a decade of his iconic album, Fire & Ice, reigniting the good vibes in ravers across the state. This includes everything from “Eyes” with Mindy Gledhill and “Turn It Down” with Rebecca & Fiona to “Room for Happiness” with Skylar Grey and “Llove” with Haley, that earned Kaskade his first Grammy nomination. 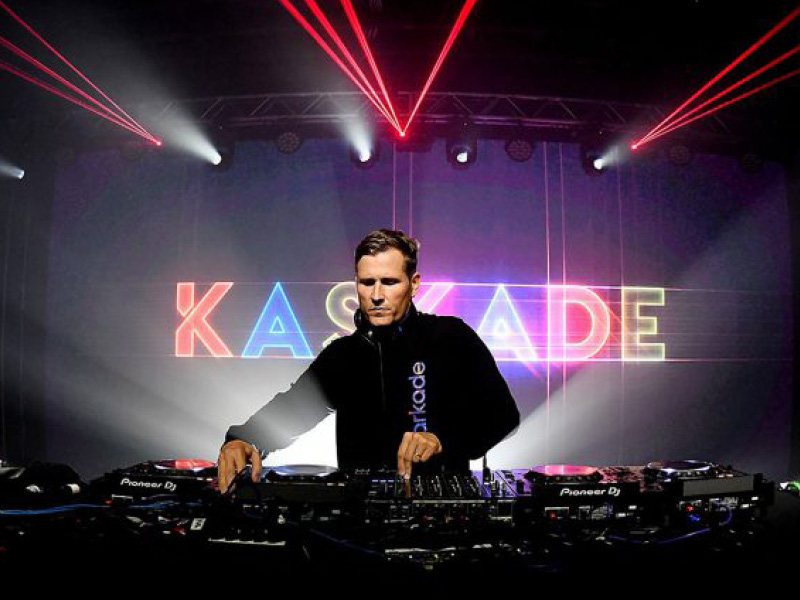 Ryan Gary Raddon, is Kaskade. He currently has 10 albums out, with his latest being, Kaskade Christmas, from 2017.
The seventh album in his discography, Fire & Ice, was originally released on October 25, 2011, and features some of Kaskade’s most beloved anthems. This includes everything from “Eyes” with Mindy Gledhill and “Turn It Down” with Rebecca & Fiona to “Room for Happiness” with Skylar Grey and “Llove” with Haley. The album is also unique in that it was split up between the two elements, with the Fire disc being more energetic while Ice featuring more chilled-out versions of the same tunes.
The album debuted at number 17 on the Billboard 200 chart and at number 1 on the Dance and Electronic Albums chart, becoming Kaskade's first number 1, and his first Grammy Award nomination in the Best Dance or Electronic Album category.

"Fire & Ice," is an electronic hit parade showcasing a variety of personalities: seductive chanteuses, wily rockers and sweet-voiced gamines. But the beauty is in what unifies them, Kaskade's singular ability to imbue the utilitarian thump-thump of dance with musicality and emotion. – Billboard.