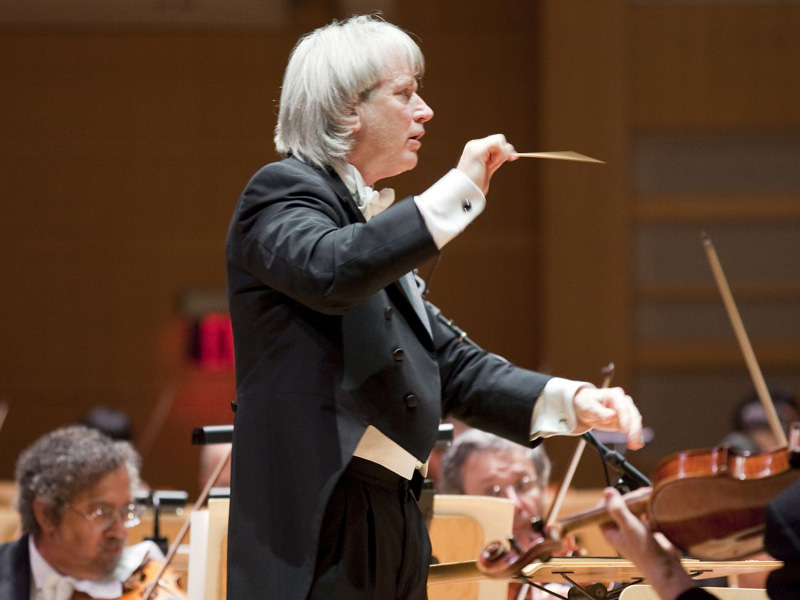 Founded in 1978, Pacific Symphony started out as a collaboration between California State University, Fullerton (CSUF), and North Orange County community leaders led by Marcy Mulville. They performed their first concert at Fullerton’s Plummer Auditorium as the Pacific Chamber Orchestra, under the baton of then‑CSUF orchestra conductor Keith Clark, and by 1980 had expanded in size and changed its name to Pacific Symphony Orchestra.

The 2021-22 season marks Music Director Carl St.Clair’s 32nd year leading Pacific Symphony, making him one of the longest-tenured conductors, of any major American orchestra. His continuing role also lends stability to the organization and continuity to his vision for the Symphony’s future. Few orchestras can claim such rapid artistic development as Pacific Symphony, now the largest-budgeted orchestra formed in the United States in the last 50 years.

Beginning in 1962, the Van Cliburn International Piano Competition is widely considered one of the preeminent international music contests. The world’s top 18- to 30-year-old pianists compete for gold in front of a live audience in Fort Worth, Texas, as well as a global online viewership of over 10 million. The competition exists to share excellent classical music with the largest international audience possible, and to launch the careers of its winners every four years.