We may not be able to Slow Down Summer and enjoy its beauty, but we can certainly get another night of Thomas Rhett's incredible concert at Irvine, California, this August. Yes, that's right! The country superstar will open another concert date at the Fivepoint Amphitheatre this August 6, Saturday to accommodate thousands of fans eager to experience the excitement of his "Bring The Bar To You Tour." The "What's Your Country Song" hitmaker will be joined by rising country stars Parker McCollum and Conner Smith. So if you weren't fast enough to order Rhett's tickets for his first night at Fivepoint Amphitheatre, this is your chance to redeem yourself. Hit the "Get Tickets" now to secure your tickets! 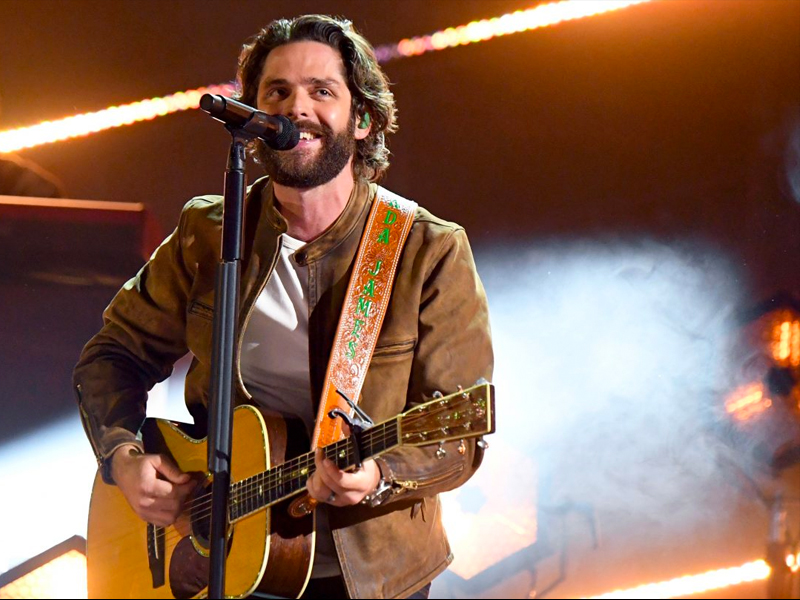 Thomas Rhett's "Bring The Bar To You Tour" has just commenced last June 17 at the Gilford, New Hampshire, and with 30 more venues to go, the country superstar will surely be busy from June to mid-October. This is one of the most anticipated tours in the country music scene this year and has attracted many country music fans. As a result, tickets for the majority of the shows are already sold out. This prompted fans to request additional concert dates. Luckily, Irvine, California's FivePoint Amphitheatre is one of the venues Rhett chose to have added concert dates. Thus, the original show date on August 5 will be immediately followed by a second concert the next day.

Rhett will be joined by two rising country music stars: Parker McCollum and Conner Smith. McCollum is noted as the "New Male Artist of the Year" at the 2021 Academy of Country Music Awards. He is known for his chart-topping albums "Pretty Heart" and "To Be Loved By You," which achieved double platinum and gold, respectively. Smith, on the other hand, is an American country newcomer who is slowly making a name in the country music scene with his EP "Didn't Go Too Far" and his chart-topping single "Learn from It."